Are you tired during the day for no reason? Do you snore loudly, or wake up breathless in the middle of the night? If so, you may be one of more than forty million Americans affected by sleep apnea.

What is sleep apnea?

Sleep apnea is a sleep disorder characterized by abnormal pauses in breathing lasting 10 seconds or more. Depending on the severity this can take place more than 30 times per hour. (“Apnea” is the Greek word for “without breath.”) If you suffer from sleep apnea, each time your breathing stops, the resulting lack of oxygen alerts your brain, which temporarily wakes you up to restart proper breathing. Because the time spent awake is so brief, most people with sleep apnea don’t remember it and many think they are getting a good night’s sleep. However, the constant wake-sleep-wake-sleep cycle precludes the deep sleep that refreshes the body, and sufferers are frequently drowsy during the day.

What are the signs of sleep apnea?

The following symptoms can indicate the presence of sleep apnea. If you notice one or more of these, give us a call. We can do an initial screening and refer you to a sleepÂ medicine specialistÂ if appropriate.

Are there different types of sleep apnea?

Yes. The two most common are OSA and CSA. The most common is called Obstructive Sleep Apnea (OSA), and occurs due to a physical blockage of the airway, usually caused byÂ the collapsing of the soft tissue in the back of the throat during sleep. Less common is Central Sleep Apnea (CSA), in which breathing stops because the muscles involved don’t receive the proper signal from the brain.

What are risk factors for sleep apnea?

Obstructive sleep apnea is more common in males than females, and more common in older adults (40 and up) than younger adults and children. However, anyone â€“ regardless of gender or age â€“ can suffer from sleep apnea. Other risk factors include obesity, smoking, drinking, use of sedatives or tranquilizers, high blood pressure, and family history.

Sleep apnea is considered a serious medical problem. If left untreated it can lead to an increased riskÂ of obesity, diabetes, sexual dysfunction,Â high blood pressure, heartÂ attack and stroke. The ongoing state of fatigue caused by sleep apnea can also lead to problems at work or school as well as danger when operating cars or other heavy machinery. Sleep apnea can also cause complications with medication or surgery: sedation by anesthesia can be risky, as can lying flat in bed after an operation. If you know or suspect you suffer from sleep apnea, alert any doctors who prescribe medication.

How is sleep apnea treated?

Treatments range widely and depend on the severity of the problem and the type of apnea. Basic treatment can be behavioral – for instance, patients are instructed to lose weight, stop smoking, or sleep on their sides instead of on their backs. Beyond that, the most commonÂ treatment for Obstructive Sleep Apnea is CPAP (continuous positive airway pressure) which is air delivered through a mask. Although extremely effective, patients may find CPAPÂ difficult to tolerate. More recently, manyÂ people have been treated effectively using Oral ApplianceÂ Therapy.Â OralÂ appliances are usedÂ areÂ to position the lower jaw in such a way that prevents the airway from being blocked. In some cases, surgery may be indicated.

What should I do if I suspect that someone in my family suffers from sleep apnea?

Give us a call and we can do an initial screen andÂ refer you to a sleepÂ medicine specialist.Â The specialist may recommend a “sleep study” to diagnose the precise extent of the problem, and can prescribe appropriate treatment. Depending on your diagnosis, treatment may involve an oral device that we can custom makeÂ for you.

How can I prevent snoring?

Silent Nite sl is a custom-fabricated dental device that moves the lower jaw into a forward position, increasing space in the airway tube and reducing air velocity and soft tissue vibration. Special Slide-Link connectors are attached to transparent flexible upper and lower splints. The splints are custom laminated with heat and pressure to the dentistâ€™s model of the mouth. The fit is excellent and comfortable, permitting small movements of the jaw (TMJ) and allowing uninhibited oral breathing. 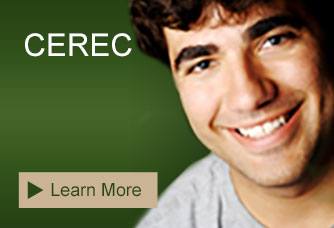 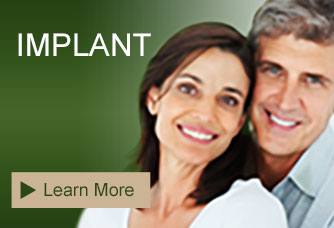 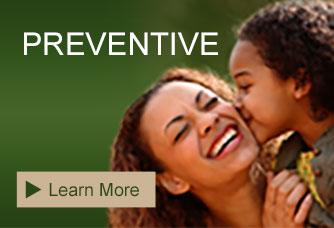 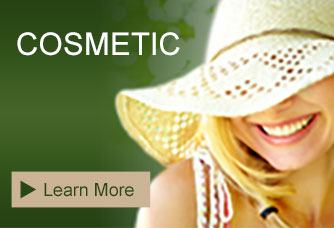 Willowdaile Family Dentistry offers state of the art equipment including computers in every room and digital x-rays (much safer than regular x-rays) and a CAESY educational video system. Our doctors have extensive training and are excited to help create the beautiful smile you desire. They are gentle, skilled and very informative and want to help you keep the smile you want for life.

Your referrals are encouraged and appreciated!

Thank you for visiting our website. We look forward to seeing you soon!

Proudly serving the area in and around Durham, North Durham, Bahama, Timberlake,
Hurdle Mills, Hillsborough, Mebane, Oxford, Butner,Roxboro and others.